UniLaSalle is a Polytechnic Institute resulting from the merger of five engineering schools and the creation of a veterinary school. At the heart of the challenges of transition, it is designing a new generation of Grande Ecole which unites the sciences of Life, Earth, Environment and Energy with industrial sciences and digital technologies.

Convinced that the solutions to human and planetary challenges lie at the crossroads of the sciences, UniLaSalle finds its strength in its interdisciplinarity and its broad spectrum of training courses, from bachelor's to PhD.

A member of the La Salle Universities worldwide network, UniLaSalle has been pursuing its educational project for 170 years: to reveal the potential of each person. It is based on a relationship of trust, a rich student experience, founded on a collective pedagogy, inviting action for the common weal.

Through its research in the service of companies, sectors and territories, and through its training, UniLaSalle is committed to building, together, a more human, fairer and more sustainable world.

Founded in 1854 by the Brothers of the Christian Schools, whose work is driven by the educational precepts of Jean-Baptiste de La Salle, UniLaSalle belongs to one of the largest educational networks in the world, the La Salle Network.

Throughout the world, the 1500 institutions of the network, including 72 universities and colleges, share the same values of openness and humanism, advocating education for all.

They follow a unique pedagogy, based on the personalized support of students, on their commitment to the life of the school and on the valorization of their assumption of responsibilities, notably through the importance given to extracurricular life.

UniLaSalle is a member of IALU (International Association of LaSallian Universities) and of the LaSalle Grandes Ecoles network, which federates the 5 French Lasallian engineering grandes écoles. 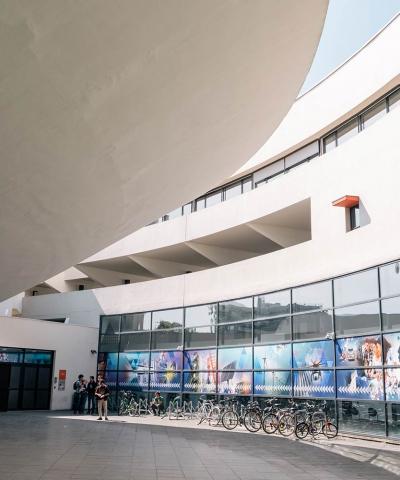 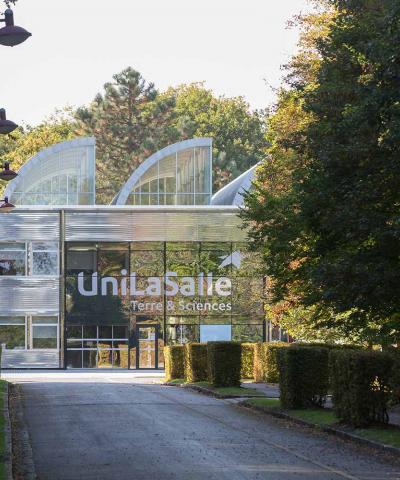 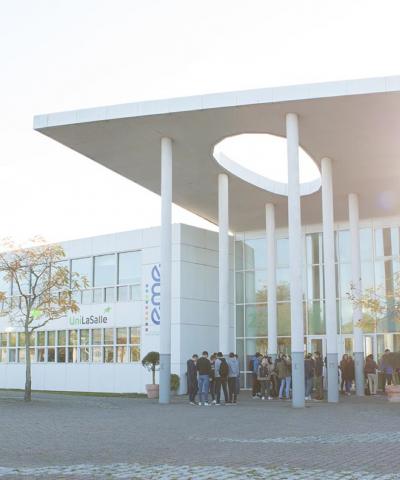 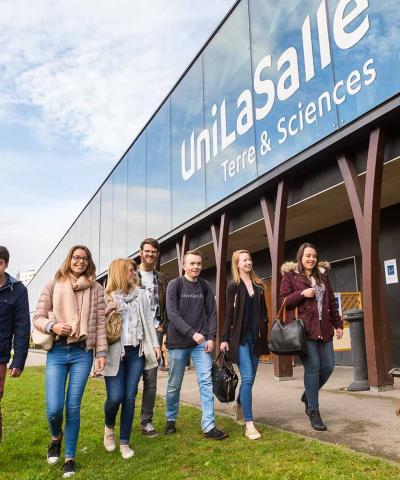 Virtual visit of our campuses 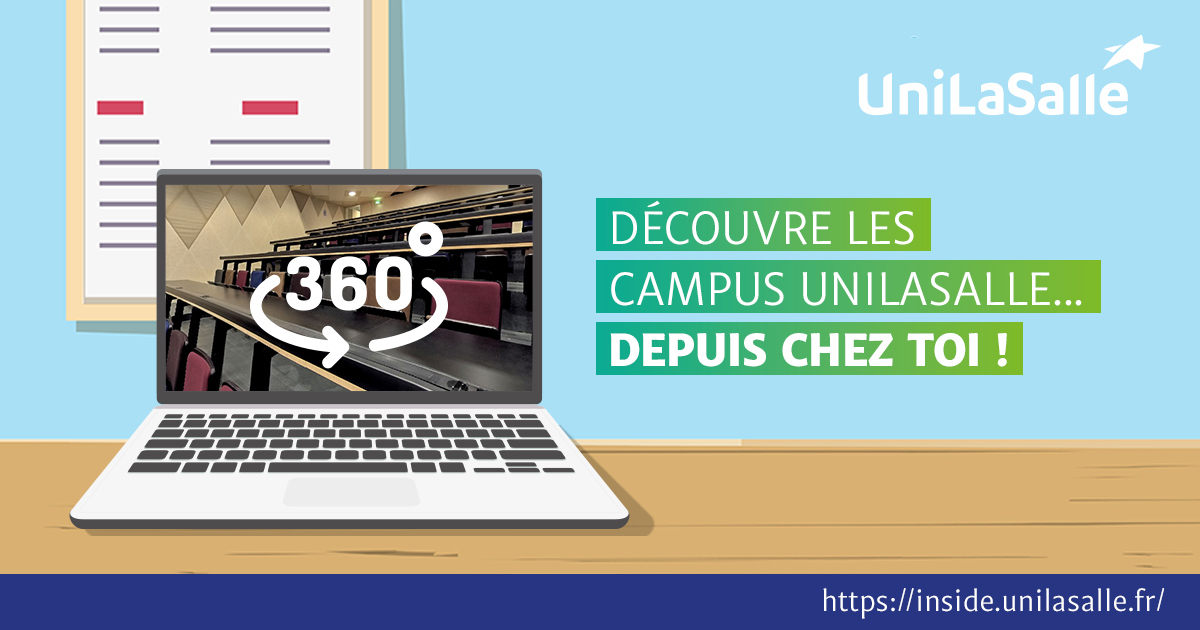 UniLaSalle has been certified EESPIG (Etablissement d'enseignement supérieur privé d'intérêt général) since July 7, 2016. This label awarded by the State guarantees that UniLaSalle :

The Commission des Titres d'Ingénieurs (CTI) evaluates the quality of engineering training provided in France. A course is labeled CTI when it meets the quality criteria defined by the CTI.

All of UniLaSalle's engineering training programs are CTI-certified, thus granting the title of engineer to UniLaSalle graduates. This label in fact leads to a European recognition of their engineering title, via the EUR-ACE label.

UniLaSalle has implemented a quality approach validated by an ISO 9001 certification of its Beauvais campus since 2010.

This certification ensures that our Quality Management System complies with the main objectives of the ISO 9001 standard:

Following the successive mergers with Esitpa (Rouen campus) and the Ecole des métiers de l'Environnement (Rennes campus), UniLaSalle is continuing its efforts to extend this certification to its Rouen and Rennes campuses.

The Beauvais site has also been certified since 2018 for its activities as a continuing vocational training organization.

It is under the dual supervision of the Brothers of the Christian Schools and the Institut Catholique de Paris.

The board of directors, chaired by Sébastien WINDSOR, is responsible for the administration of the association and includes four founding members, some ex-officio members and several active members, individuals or legal entities. For the most part, UniLaSalle's administrators hold responsibilities within companies or groups from worlds close to the school, testifying to the link and proximity sought with the business world.


Other members by right 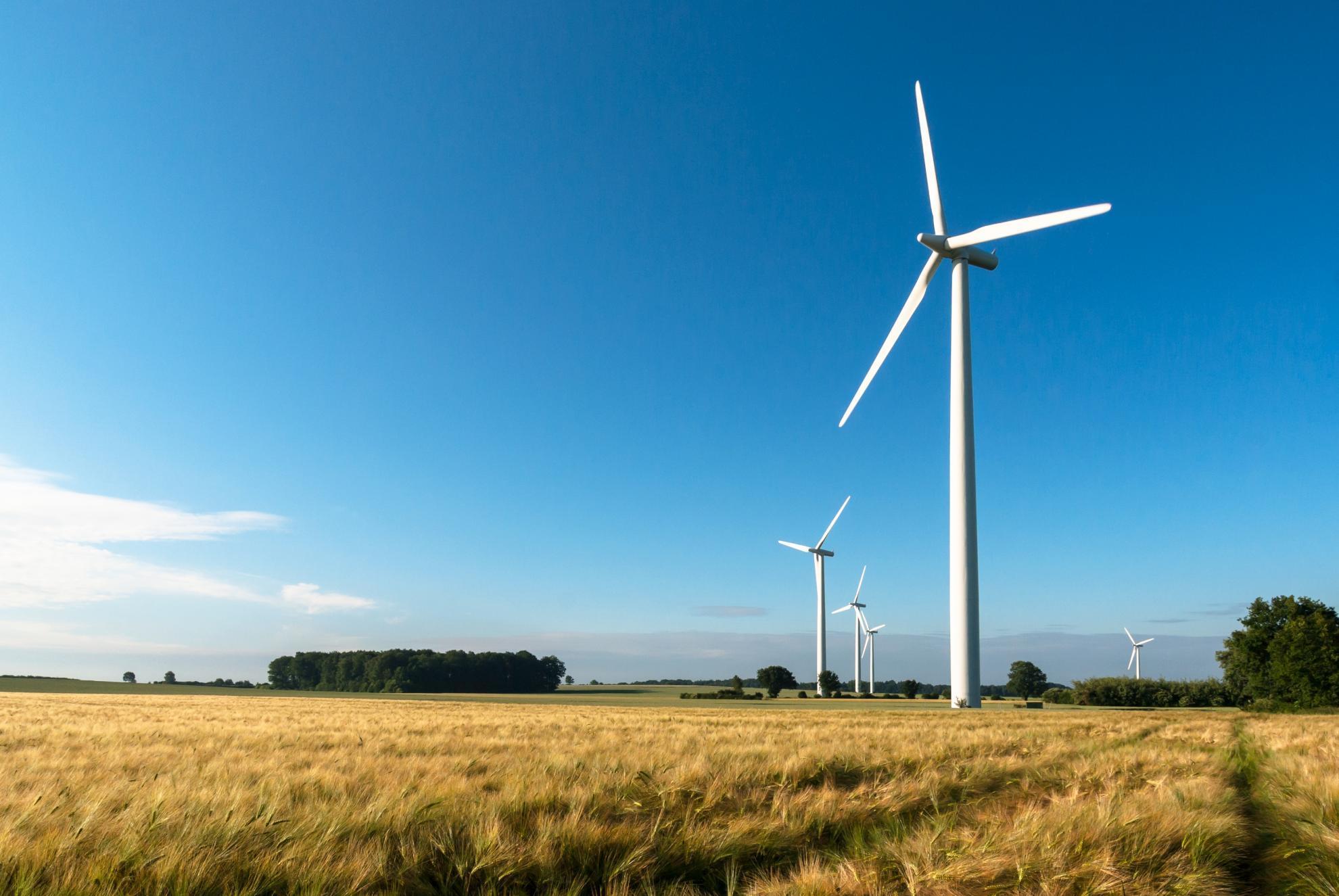 A school at the heart of sustainable development objectives