Agnès Cousin (Geology, 2008): a UniLaSalle graduate at the heart of the Mars2020 Perseverance mission

This Thursday, February 18, she will have her eyes riveted on the red planet ... At 9:55 pm, Agnès Cousin, Alumna UniLaSalle of 2008 will follow very closely the landing of the rover Perseverance with the French SuperCam instrument on board; and for good reason, she contributed to the creation of ChemCam's little brother equipping the rover Curiosity present on Mars since 2012!

Today assistant astronomer at the Institut de Recherche en Astrophysique et Planétologie (IRAP) in Toulouse, Agnès' mission was to integrate into Perseverance a piece of a Martian meteorite in order to correctly calibrate the SuperCam's systems. For the anecdote, this stone had been entrusted to Thomas Pesquet during his first stay on the International Space Station. 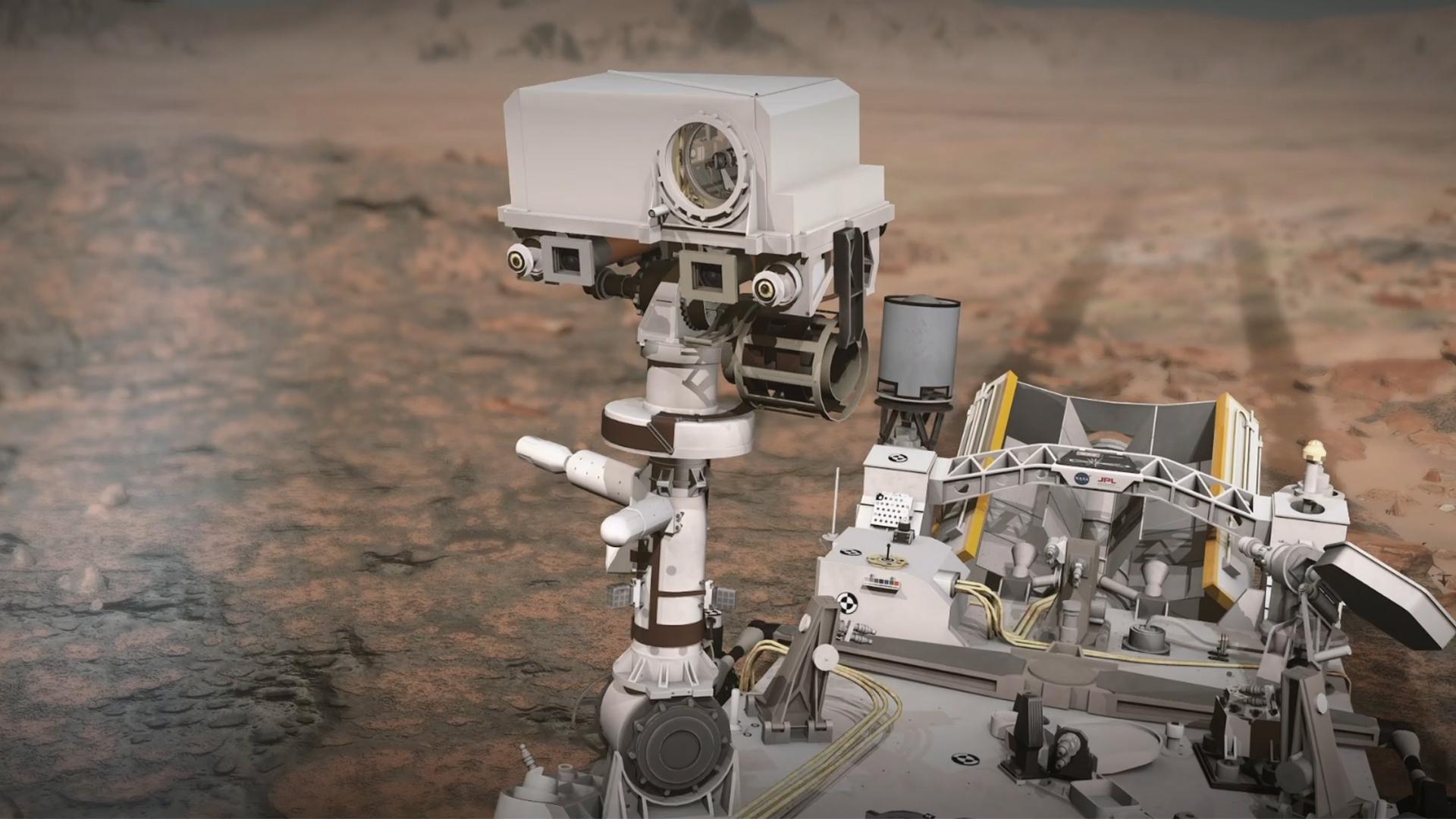 SuperCam will be able to remotely determine the chemical and mineralogical composition of rocks using its five observation and analysis techniques, including a laser and a set of spectrometers. The camera is color and Martian sounds can also be recorded: a first in the history of Mars exploration.

After seven months of travel between Earth and Mars and seven minutes of anxiety during the landing, Perseverance will be able to land and wait for its future orders. He will search for possible traces of life by exploring the Jezero crater, an ancient 50 km wide delta filled with water more than three billion years ago. The rover will also take samples of the Martian soil that will be sent to Earth in a few years.

Find the interview of Agnès for the Alumni Minute 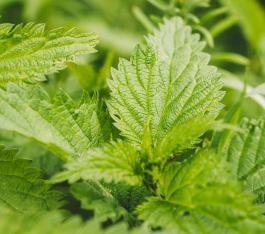 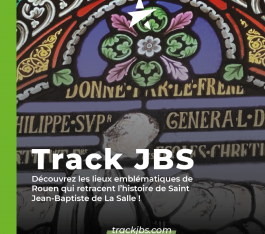 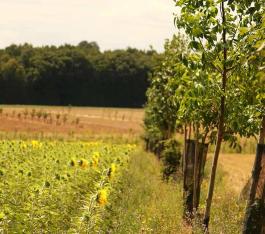