International Biodiversity Day: everyone is concerned

Biodiversity, the symbol of life on Earth

This day was created in 1993 by the United Nations. Each year, a theme is determined. This year's theme is "We are part of the solution".

Through its training courses and research areas, the UniLaSalle campuses have the mission of raising awareness and training students and partners in the preservation of biological diversity. Focus on 3 research/training subjects :

The UniLaSalle campus in Beauvais is launching the SAFARRI consortium, a regional initiative bringing together various players in the agroforestry sector.

Becoming resilient while being productive, reducing one's environmental footprint and contributing to the good balance of a territory, such is the equation that farmers must solve within their farms. To achieve this, various agroecological models exist, such as precision agriculture, integrated pest management, conservation agriculture, or biodynamics.

Agroforestry, which is an agricultural system combining tree infrastructures, annual crops and/or livestock activities, is one of these methods that combine better yields and sustainable development. Despite this, the emergence of this type of agriculture remains at a relatively low level in the Hauts-de-France. This is due to a relative lack of knowledge of this agroecological model, as well as a real difficulty in evaluating the future yields of this type of agricultural system in the very long term, which encourages actors to turn away from agroforestry.

In a concrete and operational way, SAFARRI will serve to increase the skills of the farmers who carry out the projects, to test tools and methods in the field & adapt them to the agricultural context, and to accompany them in the design of their different systems.

A new initiative in the region, the SAFARRI consortium will make it possible to reconcile knowledge linked to the field with UniLaSalle's agroforestry research. Farmers will also be able to benefit from the support of various advisors and local authorities associated with the project.

To find out more about the project

Messika Revel, teacher-researcher in ecotoxicology, conducts her research for the preservation of marine biodiversity and explains the consequences of the presence of plastics and microplastics in marine environments.

Plastics are omnipresent in the marine environment but also in continental waters and their impacts on biodiversity are still largely unknown. However, these plastics are now found in the form of microplastics to reach a size of less than 5 mm after their fragmentation under the action of waves, UV and microorganisms. These particles can thus be ingested by many organisms including small invertebrates (mussels, earthworms) and be colonized on their surface by micro-organisms (bacteria, viruses, microalgae). In water, particles follow currents and can be transported over very long distances, acting as a "raft" for these unwanted passengers. In soils or sediments, plastic particles could also modify biodiversity by favoring certain species over others. 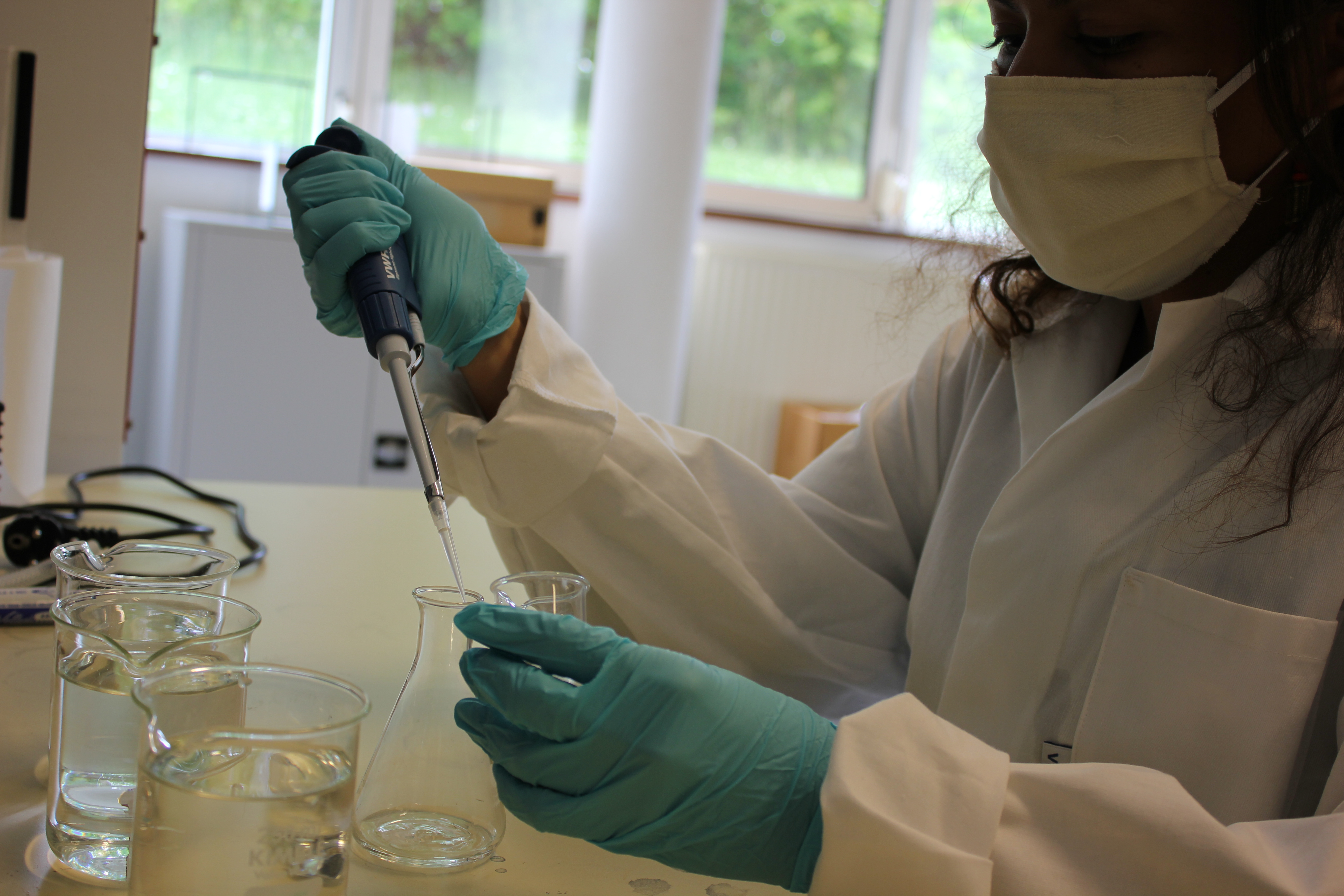 For the second year in a row and under the responsibility of Babacar THIOYE, Marie-Pierre BRUYANT and Adrien GAUTHIER, 57 first-year students from the Rouen campus, including 42 from the i-SAFE course and 15 from the pre-engineering course, took part in the opening module entitled: Ecosystem functioning and biogeochemical cycles.

This module proposes to discover and explore different local natural and urban environments, to deepen the knowledge of general and urban ecology and to meet professionals in the management of these green spaces and the environment.

During this module, different sites were used to illustrate the management of landscapes in Normandy, such as the Grand Port Maritime de Rouen (ecological pathway linking the Grand-Couronne marsh to the Moulineaux wetland), the panorama of the Côte Sainte-Catherine and the Mont-Saint-Aignan village park (mare project: Trames Bleue et Verte). The notion of urban ecology was also introduced through the intervention of the company Les Cocottes urbaines on the feasibility study and development of a pond on the UniLaSalle campus.

The discovery of each site has indeed allowed to illustrate many themes: study of the landscape, the colonization of the environment by plants and animals, food chains, the natural evolution of vegetation..., in order to better understand the different components and their relationships which are deeply influenced by the speed and the spatio-temporal pattern of urbanization, thus the ecology and the sustainability of urban and natural landscapes

This module is also an opportunity to cross-reference several professions associated with different positions related to the environment and their importance in the protection and conservation of landscapes: a landscape architect (Olivier VERON), generalist and urban ecologists (Roberto GATTI, Roy VELDHUIZEN), the Head of the Environment Department and the Head of Studies and Biodiversity Management of the Seaport of Rouen (Sandrine SAMSON, Claire BERTOLONE), and finally the Head of Technical Studies in Green Spaces and the Environment of the Town Hall of Mont-Saint-Aignan (Alexandre FERON).

The 57 students were able to study the feasibility of developing the campus retention basin into a pond and to propose the first ideas. This is the subject of particular attention in the policies for the protection of biodiversity, particularly in the implementation of the "Trame Bleue" in the Rouen Metropolis. 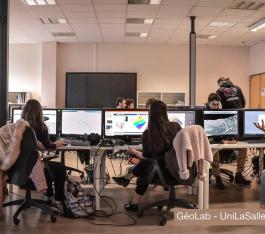 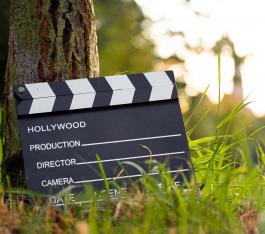 Clap de Champs 2022: 2 Lasallian teams rewarded for the quality of their video 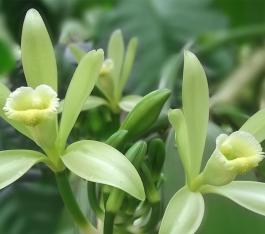 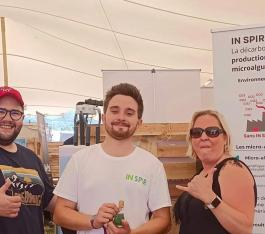