Soils play a major role in the major cycles necessary for life on Earth, such as the water cycle and the cycles of major nutrients (carbon, nitrogen, phosphorus, etc.). They support most agricultural, forestry and pastoral production systems and participate in climate regulation, by controlling greenhouse gas emissions and carbon sequestration, but also erosion and detoxification.

However, soils can also host plant pathogenic microorganisms including fungi that survive from year to year as spores or mycelium and can affect plant health for several generations of cultivation.

Remote sensing tools now allow us to obtain information on the health status of plants, which can be of interest to better control these diseases. Several studies have already reported on the use of remote sensing tools to assess the foliar (leaf) symptoms that can be caused by plant diseases. In the case of airborne diseases, i.e. diseases transmitted by the air, plants are contaminated by the dissemination of spores by wind and rain and more often show visible foliar symptoms. But in the case of soil-borne diseases, these foliar symptoms are not always visible, at least in the early stages of the disease.

In this context, we will highlight how remote sensing techniques can offer an interesting perspective to study soil-borne plant pathogens to ensure a more sustainable and environmentally friendly agriculture.

Remote sensing is a method of collecting and analyzing data without direct contact between the object being analyzed (plants and fields, in our case) and the instrument used (e.g., satellites, cameras on board drones). Remote sensing detects the radiation emitted or reflected by the object of study; and "spectro-imaging" is a remote sensing technology that allows to obtain images of an object in various spectral zones ranging from 400 to 2500 nanometers, i.e. in wavelengths that can be outside the visible range and that can sometimes provide information on the health of plants in a more precise way than the visible wavelengths studied in isolation. 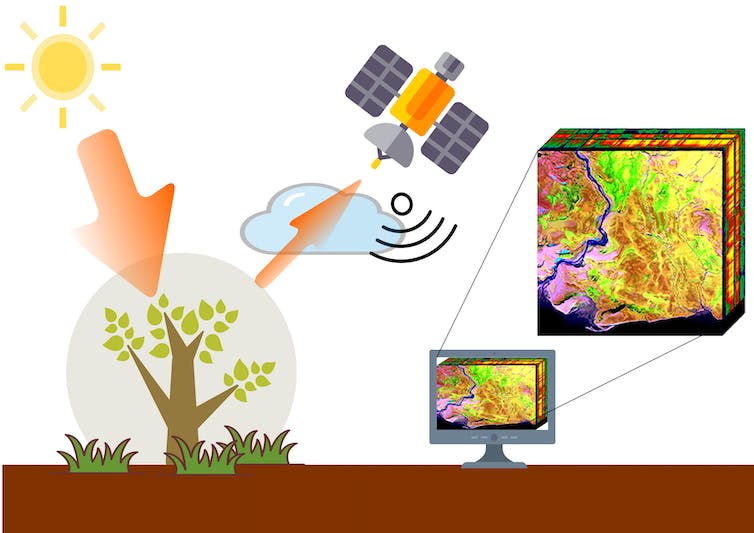 Remote sensing techniques are non-destructive: "spectral" images can capture biochemical and biophysical parameters of plants and detect changes in photosynthetic activity, pigments, water content or leaf structure caused during pathogenesis without the need to destroy the plant. Indeed, plants respond to infections in various ways, for example by wilting, yellowing or sometimes necrosis, and it is therefore in some cases possible to obtain a specific "spectral signature" for a given plant disease.

For example, the presence of late blight on potato plants, caused by the soil-borne pathogen Phytophthora infestans, could be detected using hyperspectral measurements, even before these disease symptoms on the plants were visible to humans. The researchers were even able to distinguish between two potato pathogens that show similar symptoms Phytophthora infestans (downy mildew, a soilborne disease causing foliar symptoms) and Alternaria solani (downy mildew, an airborne disease).

Even when there are no visible symptoms

Remote sensing can be particularly interesting in the case of pathogen detection without visible symptoms on the plant. This is often the case for soil-borne diseases that induce physiological functioning problems but not necessarily foliar disease symptoms or aerial symptoms.

For example, spectral imaging has been used to detect water stress induced by the pathogen Rhizoctonia solani in sugar beet fields. The water stress is caused by the abundant presence of the fungus mycelium in the conductive vessels of the plant. The results demonstrated that remote sensing, combined with geographic information system technologies, can be effectively used for detection and mapping of stress symptoms caused by rhizoctonia crown and root rot.

For example, a multispectral system (which acquires data at different wavelengths) was able to detect head blight (scab) caused by the Fusarium pathogen on winter wheat, a soil-borne fungal pathogen that produces a highly toxic toxin, more accurately than a system operating at a single wavelength. The authors showed that these techniques were able to distinguish between uninfected and infected control plots.

Thus, symptom mapping with these tools could be particularly useful for delineating infection locations for these soil-borne diseases that typically do not have a high capacity to spread through the soil.

Early detection of wheat Fusarium infection in seeds was also achieved using a hyper and multispectral imaging system under laboratory conditions. In this case, the remote sensing technique allows the detection of microorganisms that present health risks through the production of mycotoxins, both for humans and animals. The use of these tools could then facilitate the future traceability of food. For example, early detection could allow the harvesting of infected wheat grains separately from healthy ones.

Detecting the action of microorganisms harmful to plant pathogens

Spectral imaging can also offer possibilities for early detection of the action of microorganisms harmful to plant pathogens - these are called "bio-controls". They could serve as an alternative to chemical control.

Recently, hyperspectral imaging has been used to detect the effect of a biocontrolling microscopic fungus, Trichoderma, on plant pathogenic fungi by measuring the beneficial effects that the biocontrol provides on infected plants through their "spectral signatures" (characteristic and clearly identifiable features). The activity of Trichoderma was evaluated against soilborne pathogens responsible for rhizoctonia of wild arugula, and sclerotinia of green and red lettuce. The authors were able to show different spectral signatures between healthy, infected and bioprotected plants.

In some cases, spectral imaging can even track the mechanisms of pathogenesis, the process by which a pathogen acts on the organism and determines a disease. For example, the response of cucumber leaves to fusaric acid (a mycotoxin produced by the pathogen Fusarium) can be studied using thermal imaging.

By detecting these diseases earlier or by better understanding how they work, we can then better control them by practicing crop rotations, for example, or by treating them but in a more localized and reasoned manner.The Conversation 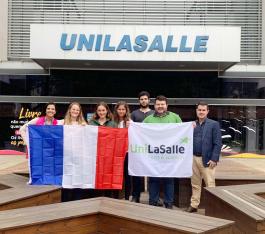 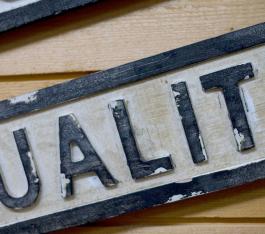 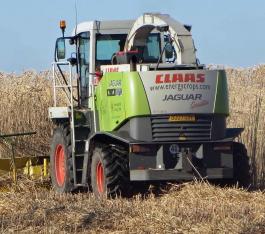 Growing thermal insulation: an overview of materials available in France 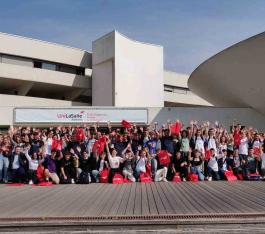 A historic start to the school year for UniLaSalle