Two future engineers from UniLaSalle Beauvais have created a connected collar for farm animals. A project conducted as part of their course in entrepreneurship.

How to best protect farm animals, without being in close proximity to them? This is the question that Coline Bourgin and Maurine Tracol, two students at the end of their engineering course in Agronomy and Agro-Industries at UniLaSalle's Beauvais campus, have answered.

Remember, during the summer of 2020, the equestrian and bovine worlds are confronted with a series of aggressions and mutilations of animals present in pastures. Faced with this problem, Coline and Maurine had the idea to create TraceTout, a connected collar that records the GPS position of the animal.

More than a simple tool indicating coordinates, TraceTout can also be used to control the exit and entry of animals in the pasture, as well as to measure the temperature and heart rate of the animals. The connected object, which is aimed at the farmers' and veterinarians' market, will ultimately be able to help them in the daily management and health of their various herds.

TraceTout was born thanks to the support of UniLaSalle's Entrepreneurship Pole, the AgriLab fablab, and also the agri-BusinessAngel Arion, composed of UniLaSalle Rouen alumni, supporting young innovative projects in agriculture.

After designing the prototype, various tests will be set up during 2022. The team's objective is to commercialize TraceTout in 2023. 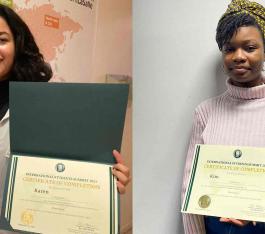 Two winners at the International Students Summit in Tokyo 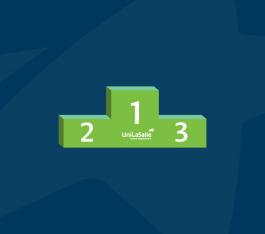 UniLaSalle leader of the Usine Nouvelle ranking in its specialties 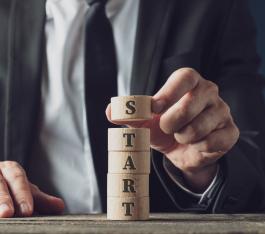 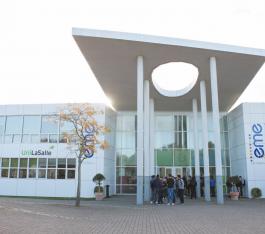