Why are scientists trying to get away from the term "heavy metals"?

Article by Olivier Pourret, associate-professor in geochemistry and head of scientific integrity and open science, UniLaSalle, for The Conversation France.

Hundreds of tons of lead in the spire and roof of Notre Dame melted during the April 15, 2019 fire, according to several news agencies. The Île-de-France Regional Health Agency reported that lead concentrations remained high in some areas inside the building and in the soil of the adjacent park and square, which were temporarily closed to the public after the fire.

Lead is one of the so-called "heavy" metals and lead poisoning does exist. Also known as lead poisoning, it most often occurs through ingestion of the metal, specifically through oral ingestion of dust and paint chips containing lead. This type of poisoning is well known and particularly dramatic for small children, but beyond oral ingestion, lead contamination measurements are still difficult to interpret.

What is a "heavy metal"?

In elementary school science classes, children are often asked, "Which is heavier: a kilo of lead or a kilo of feathers? " The seemingly naïve answer to the familiar riddle is kilograms of lead. This is a classic question to teach them rudimentary science concepts. The normal answer, of course, is that they are both equally heavy. Depending on the definition of "heavy", the answer is debatable, which one has more mass? Which one has more weight? Which one is harder to lift? 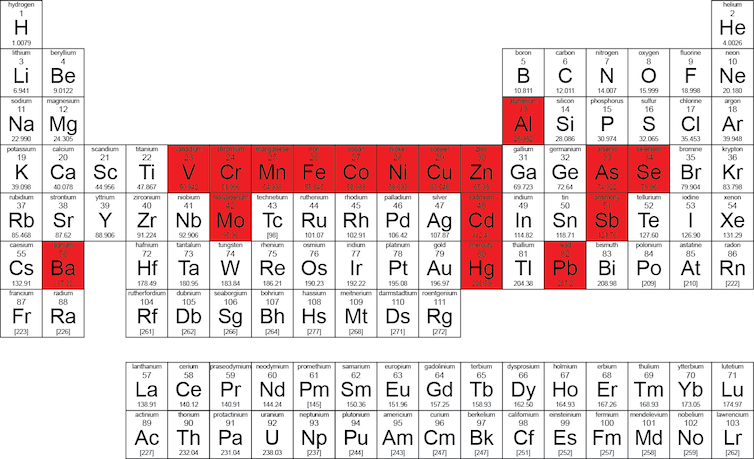 But beyond discussions of mass and weight, it is actually not easy to understand what a "heavy metal" really is. Moreover, scientists are now questioning the name of this class of materials.

Where does the term come from?

The chemical elements are well characterized, and their classification, known as "Mendeleiv's", celebrated its 150th anniversary in 2019. According to their properties and their electronic structures, they are classified in series. The series of "heavy metals" has rather bad press.

Initially, the term "heavy metals" was based on a categorization by density (the ratio of the mass of an object to that which the same volume of water would have) or molar mass (the mass of one mole of atoms). This original definition of heavy metals is still relevant, although many "heavy" metallic elements have relatively low density. For example, zinc and copper have relatively low density and molar mass compared to the lanthanides and actinides, which have among the highest molar masses of the elements in the periodic table.

Ultimately, the term "heavy" associated with metal toxicity induces - legitimately - a form of fear in society. But this is an abusive but widespread use, as pointed out by several scientists, notably in environmental and public health sciences, sustainable development, or geochemistry 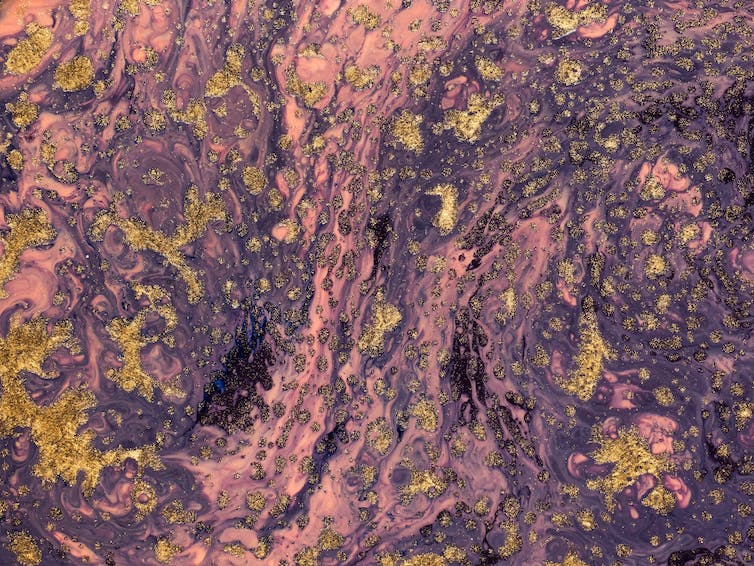 Historically, the term "heavy" was set in reference to the density and molar mass of chemical elements. Dan-Cristian Pădureț/Unsplash, CC BY

As early as 1980, Nieboer and Richardson proposed the replacement of this undefinable term with a biologically and chemically meaningful classification. Furthermore, according to the International Union of Pure and Applied Chemistry (IUPAC), the term "heavy metals" is considered imprecise (at best), and meaningless and misleading (at worst). The use of this term is strongly discouraged by IUPAC, especially since there is no standardized definition of the term.

What should we call "heavy" metals?

With several colleagues, we propose to replace the term by "potentially toxic elements". Indeed, because of their persistence in the environment and their permanent nature (only changes in their chemical species can occur), most of them are unfortunately capable of permanently polluting groundwater or soil.

All "heavy metals" and their compounds can have relatively high toxicity. For example, human exposure to lead from the addition of tetraethyl lead to gasoline as an antiknock agent, or to lead paint, is well documented. In contrast, lead-acid batteries do not pose a direct threat to human health during use - it is their end-of-life disposal that can generate lead-related environmental pollution.

In environmental science, the chemical speciation of elements, i.e. their molecular form, is often overlooked. For example, in pure form, as simple salts or as organic compounds such as tetraethyl lead, lead is more or less mobile. The fact that chemical speciation is rarely considered is due to the fact that it is relatively expensive (in time and resources) and inherently difficult to measure directly.

The physical, chemical and biological characteristics of a molecule depend on its molecular structure and not only on its elementary constituents. This is therefore also the case for its toxicity.

Indeed, the toxicity of these metals or metalloids, such as lead or arsenic, depends on their speciation and their concentration. To assess their toxicity, it is necessary to understand the "bioaccessibility" and "bioavailability" of lead or arsenic in a specific molecule, in a specific environment. Bioaccessibility" refers to the accessible fraction of a substance in a matrix that can be released into the gastrointestinal juices (of humans) and thus can be absorbed into the body and cause possible effects. Only the "bioavailable" fraction actually reaches the bloodstream and the target organs where it can exert its toxic action. 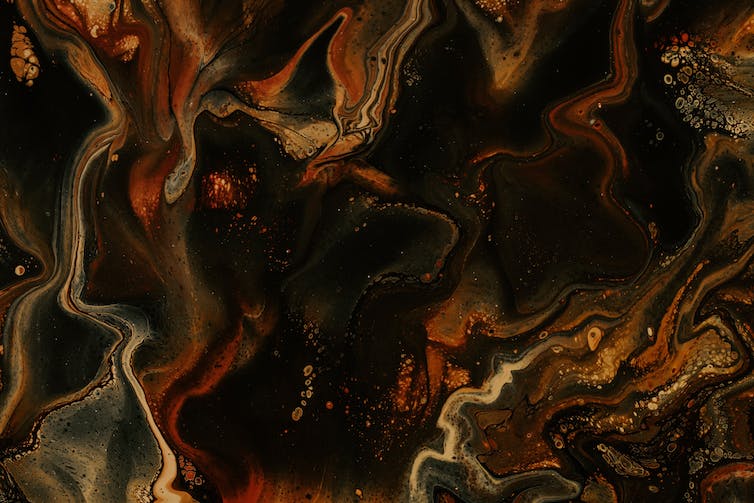 The toxicity of chemical elements depends on their environment. Pawel Czerwinski/Unsplash, CC BY

Despite this, elements are mostly considered toxic because of evidence of toxicity in only some of the chemical species in which they are found.

It is essential that environmental studies consider the species present rather than the elemental constituent. Failure to properly consider the chemical speciation of elements can lead to poor risk assessment and misuse of legislation, as with mercury a few years ago. Laws and regulations based on simple elemental analysis may incorrectly consider environmental media or products as toxic.

Metals are not always toxic, and some are in fact essential: depending on the dosage and levels of exposure and the receiving organism or population, they may be essential or toxic. For example, nickel is one of the most versatile metals found on Earth. Known for its use in the U.S. nickel coin, it is essential to life for its role in the action of enzymatic proteins. Its deficiency is accompanied by histological and biochemical changes, and a reduction in iron resorption that can lead to anemia... but nickel also plays an important role in the development of a pathogenic infection (caused by the bacterium Helicobacter pylori) and in the production of a nickel-dependent enzyme, urease, which colonizes the stomach. 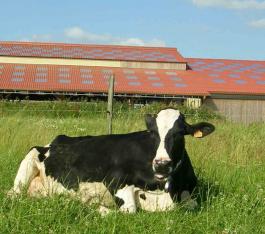 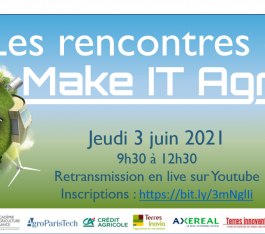 Make it Agri Contest: Vote for our students! 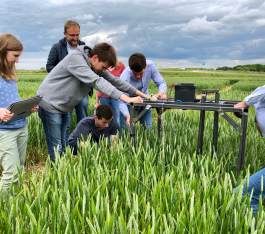 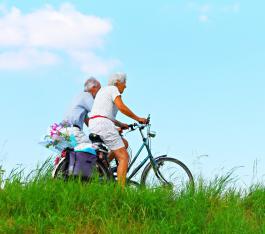 " Preparing for the good times ": a health bus to prevent the loss of autonomy of seniors in the Oise region!